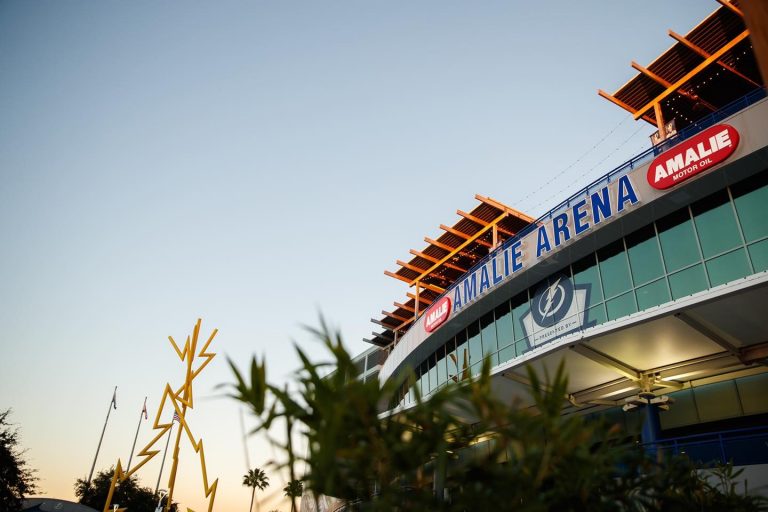 You probably already know that Tampa Bay is a tropical home buyer’s dream with beautiful weather year-round, but did you know it’s also a sports lover’s paradise? From our wide variety of professional teams to our elite venues and facilities, Tampa Bay is becoming a central hub for sports fans across the nation – on land, on water, and even on ice.

The celebrated “Champa Bay” title came after a hometown winning streak. In less than one year (2020/2021), these victories included the Buccaneers winning Super Bowl LV, hosted in Tampa Bay, the Lightning winning the Stanley Cup, the Rays making it to the World Series, and the Rowdies playing in the USL Championship Final.

As the city’s arts and culture landscape continues to grow and the real estate market gets hotter, so does the sporting industry and its community of spirited supporters. Living at Marina Pointe puts you at the epicenter of all the action! In every direction, you’re only a few miles from the liveliness. However, you can also spend game days at home with family and friends. With a state-of-the-art social room just off the pool deck, friends will be sure to bring wings and appetizers to watch any game in luxury.

Check out the list below to learn more about the professional teams and sporting events hosted in Tampa Bay and throughout the state.

Not only is Florida home to three NFL teams, but The Sunshine State has also hosted the Super Bowl more times than any other state! The most recent was held at Raymond James Stadium in Tampa in 2021, where the Buccaneers were the very first NFL team to win a Super Bowl on their home field.

Home Team: The Tampa Bay Buccaneers stadium is just 7 miles from Marina Pointe – and with the beautiful weather, attending a December game in shorts is quite the norm.

Other Teams: The Miami Dolphins and Jacksonville Jaguars are each within driving distance or a quick flight from Tampa if you are looking for a fun weekend getaway at another stadium.

Those who say Florida isn’t a hockey state have never witnessed the electricity of the Stanley Cup Final games that have taken place in Tampa the last three years in a row. With two NHL teams in Florida, there are plenty of opportunities to break out your rarely-used jacket and cool down in an arena.

Home Team: The Tampa Bay Lightning play at Amalie Arena which is also located just 7 miles from Marina Pointe. They have made a name for themselves by making it to three Stanley Cup Championships in a row and winning two!

Other Teams: Along with a few minor league teams sprinkled throughout the state, the Florida Panthers are the second NHL team in Florida, located on the opposite coast.

Florida is home to two Major League Baseball teams, but because of the stunning weather, 15 total teams take to the fields all over the state from February until April for Spring Training. It’s practically baseball season year-round in Tampa, with plenty of chances to catch a game (and maybe even a foul ball).

Other Teams: On the East Coast of Florida, you can find the Miami Marlins during the regular season. However, there are 7 other MLB Spring Training stadiums within a 100-mile radius of Marina Pointe.

A sport that is truly loved worldwide, brings fans together in a unique way with a true sense of pride that is echoed through chants and cheers. It’s an experience that is unmatched, and attainable just a short distance from Marina Pointe.

Home Team: Al Lang Stadium hosts the Tampa Bay Rowdies. With a stunning view of the bay from the seats and an impressive appearance in the USL Championship Final in 2021, the Rowdies are a staple team in Champa Bay.

Other Teams: If you’re looking for fun, Florida is also home to two Major League Soccer teams in Orlando and Miami. In fact, Miami will be hosting the FIFA World Cup in 2026!

Do you love the thrill of fast cars and the sounds of engines roaring? Florida is home to several different types of car racing.

Home Race: Each spring in the streets of St Petersburg, IndyCars take to the roads during the Firestone Grand Prix. This race brings excitement throughout Tampa Bay and welcomes drivers from all over the world.

Other Races: The most notable NASCAR races in the state take place at the Daytona International Speedway and Homestead Miami Speedway. More recently, Formula 1 has introduced a new race in Maimi, bringing one of the world’s most popular motor sports into Florida for the first time.

By now, you probably see why the weather in Florida is perfect for major sporting events. That’s no different for Golf. The PGA Tour Valspar Championship takes place just 30 miles from Marina Pointe, while the PGA Tour Players Championship, Arnold Palmer Invitational, and QBE Shootout are all within driving distance.

The only professional sports team missing in Tampa Bay is an NBA team. But don’t fear, if you are interested in taking to the courts for a game, the Orlando Magic and Miami Heat aren’t too far!

Florida is home to several amazing universities which means we are no strangers to large events and competitive sports. Locally, Tampa regularly hosts NCAA Basketball tournaments. In 2017, Tampa hosted the NCAA Football National Championship, and two college football Bowl games are held in Tampa annually; The RealiaQuest Bowl (formerly the Outback Bowl) and the Gasparilla Bowl.

Game days in Tampa Bay look different than anywhere else. Our local teams bring the city together in a way that no one can explain, but the ups and downs and pride we feel unite us as we cheer for a win! Living at Marina Pointe, you can be as involved in the action as you want, because just outside your window pulses the energy of Champa Bay. Learn more about our luxury lifestyle in the heart of an ever-growing city. 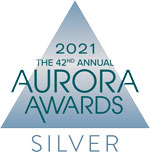 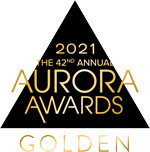